Cairns Taxis has always been apart of the community and quietly sponsors and funds numerous organisations. For the last couple of years, the Fleet Services Manager has run the Australia’s Biggest Morning Tea for the Cancer Council Queensland.

Successful fund raising is no easy feat and over 2018 and 2019 Cairns Taxis helped raise $1700 during the morning teas. 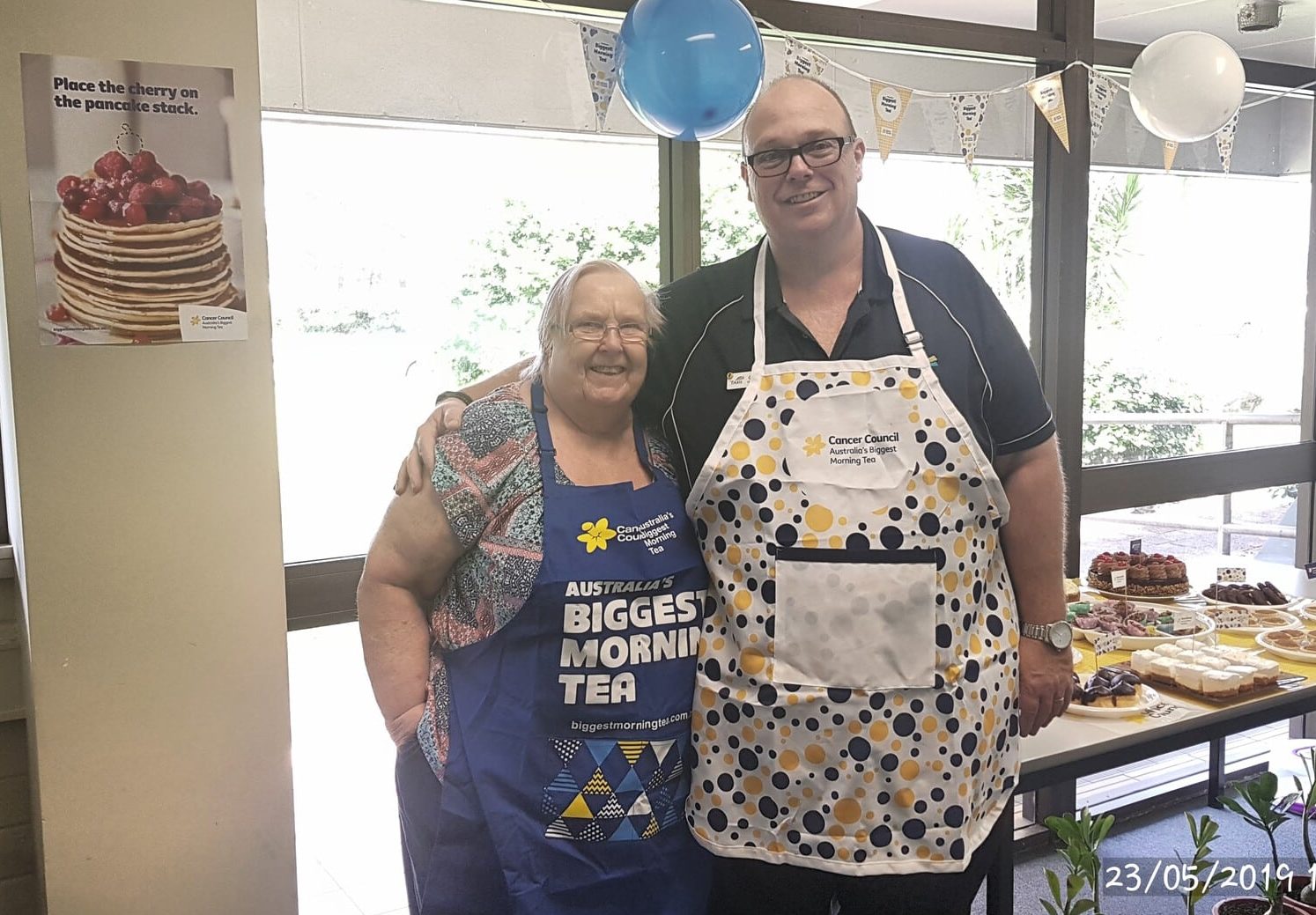 However, when you consider that cancer is the biggest cause of death in Australia. It’s a scary thought, but to know that there is hope and we can all do something to not only provide that hope but create it, well that was heart-warming.

That is when the team at Cairns Taxis decided that as we too were affected by this silent killer, we would help give hope to those that have been touched by Cancer. Last year (2018) one of our call centre operates lost her battle with Cancer and the team wanted to honour her memory. So, we agreed that we would all walk for “Sharon”.

Cairns Taxis sponsored the team by paying for the registration, assisted with fund raising and even the Managing Director attended and walked the event. We started fund raising in earnest, our drivers supported us by donating money and attending our fund-raising events. For our first year we successfully raised $3505 and walked over 245km, which is just a small step for the funds raised. The target of $220,000 seems insurmountable, but the Cairns Community really helped and $243,167 was raised.

Funds raised at Cancer Council’s Relay For Life have contributed to over 61,000 Australian lives saved over the last 20 years. It’s all thanks to improvements in cancer prevention programs and advances in cancer treatment through research.

This was more than just Corporate Social Responsibility for Cairns Taxis, this was personal.

Great work by all those who walked on the night, Kerrie, Pat, Lynne, Shirley, Layne, Chris, Corrie, Lisa and Narelle. Thanks to those who support us as well. 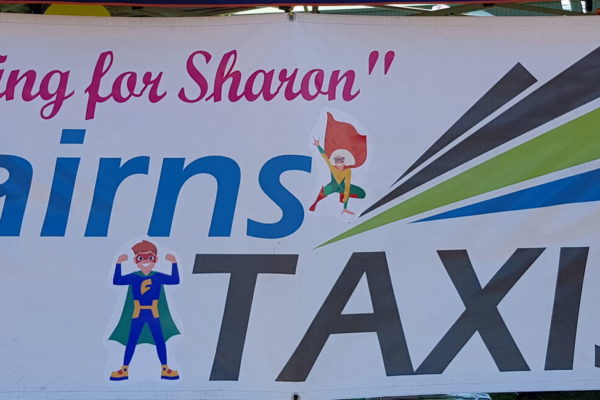 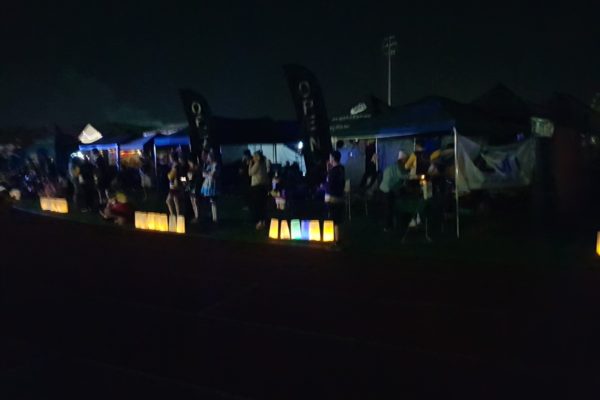 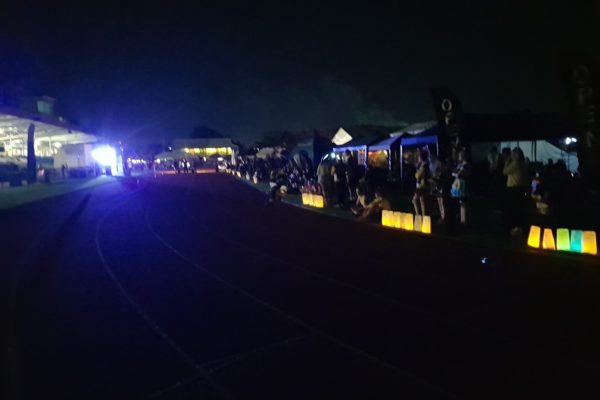 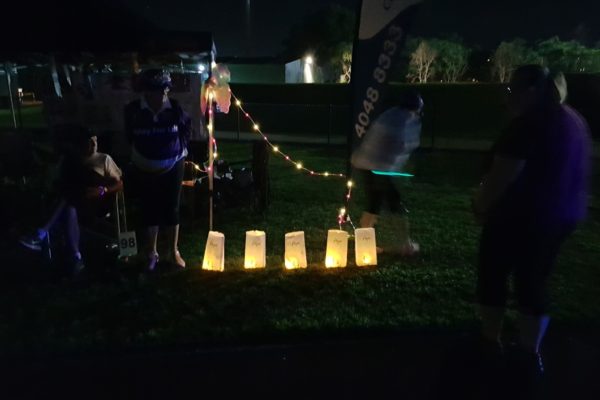 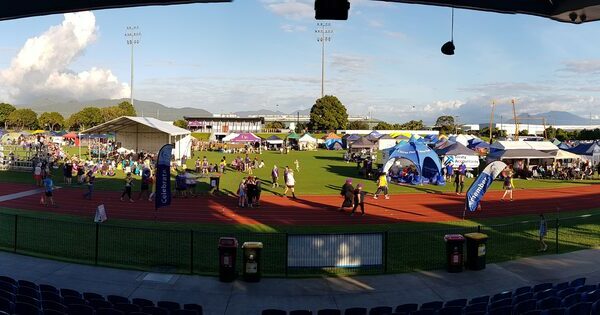 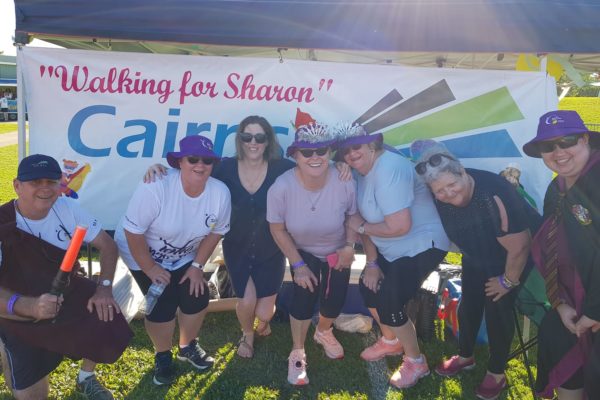 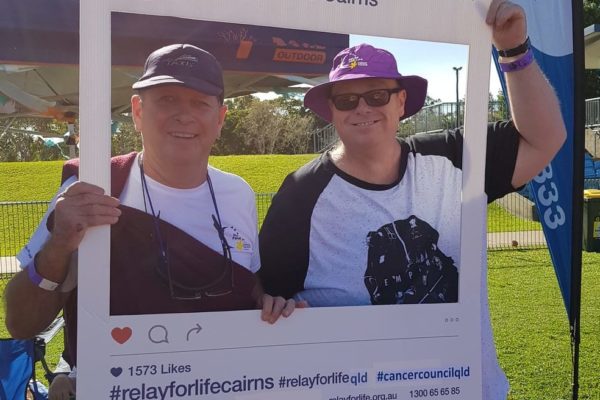 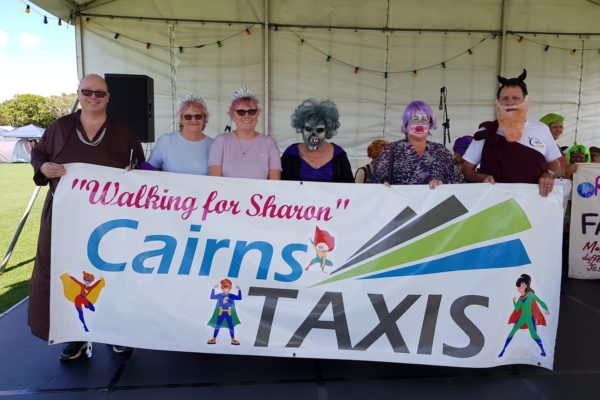 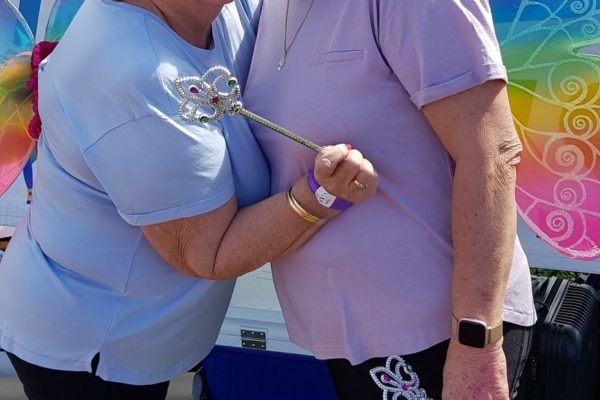 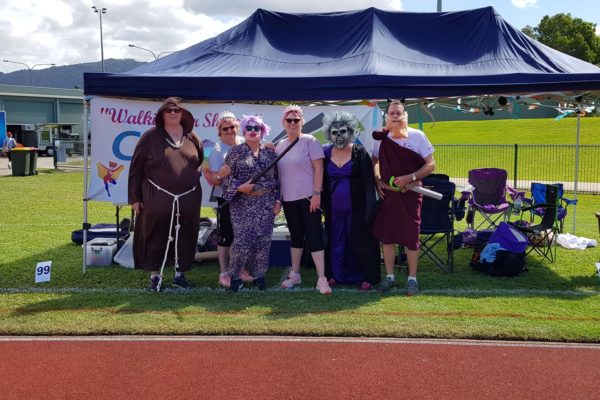 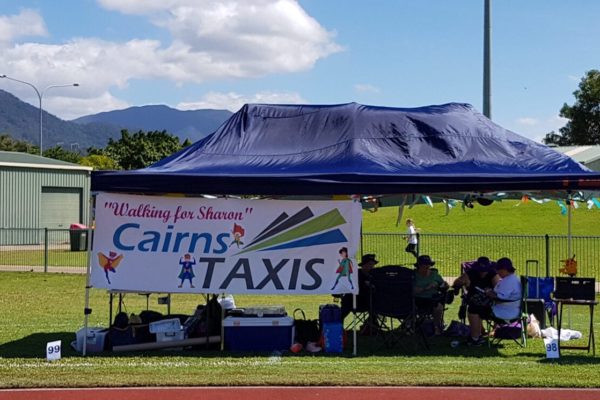